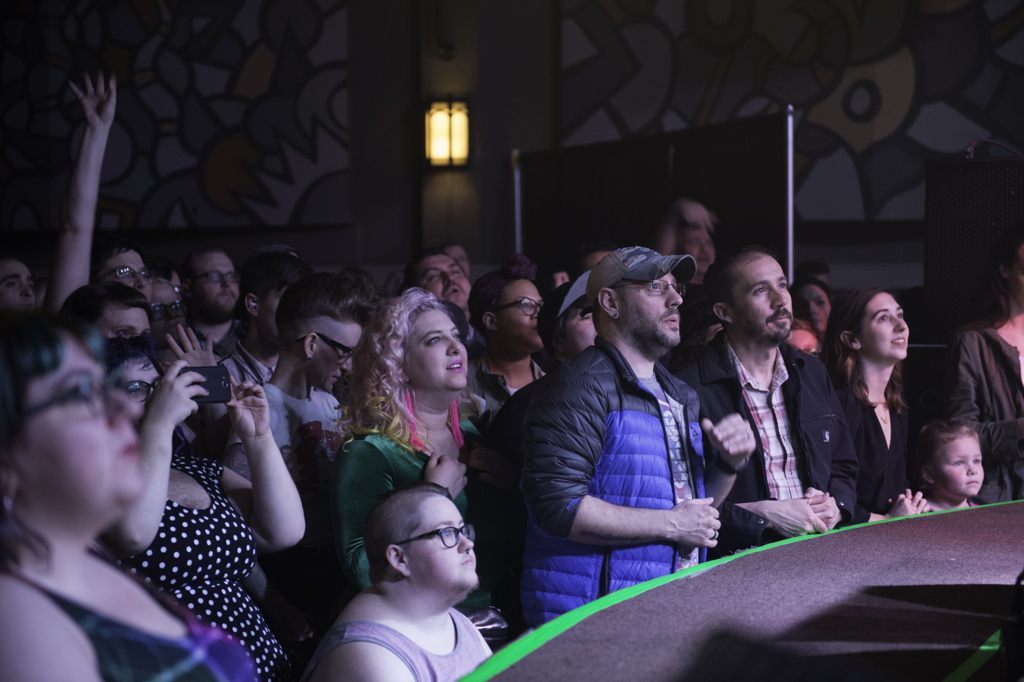 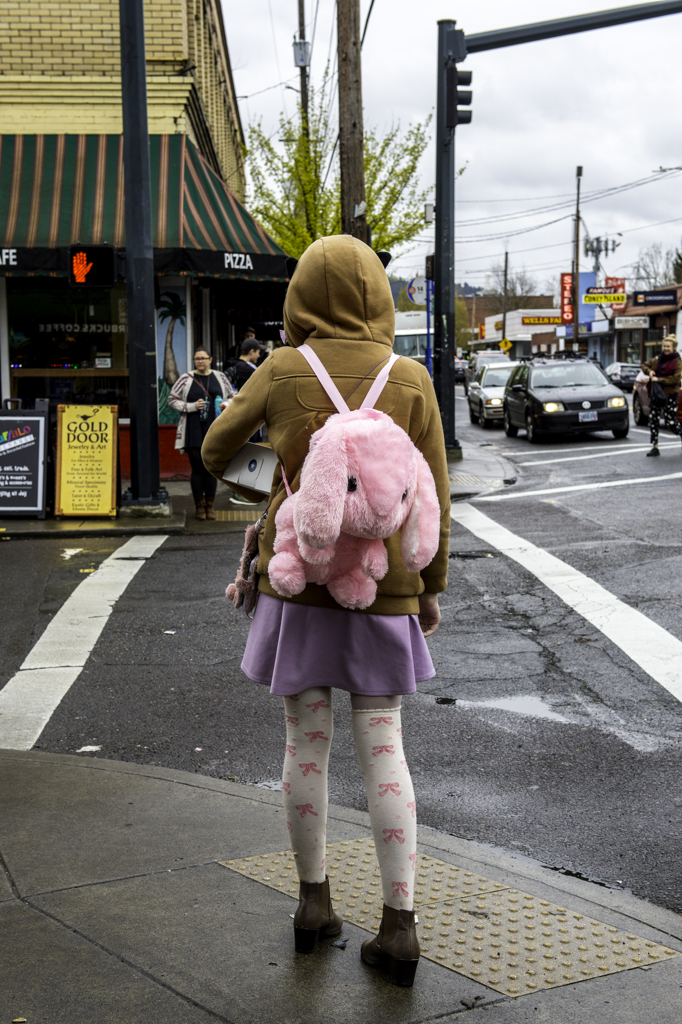 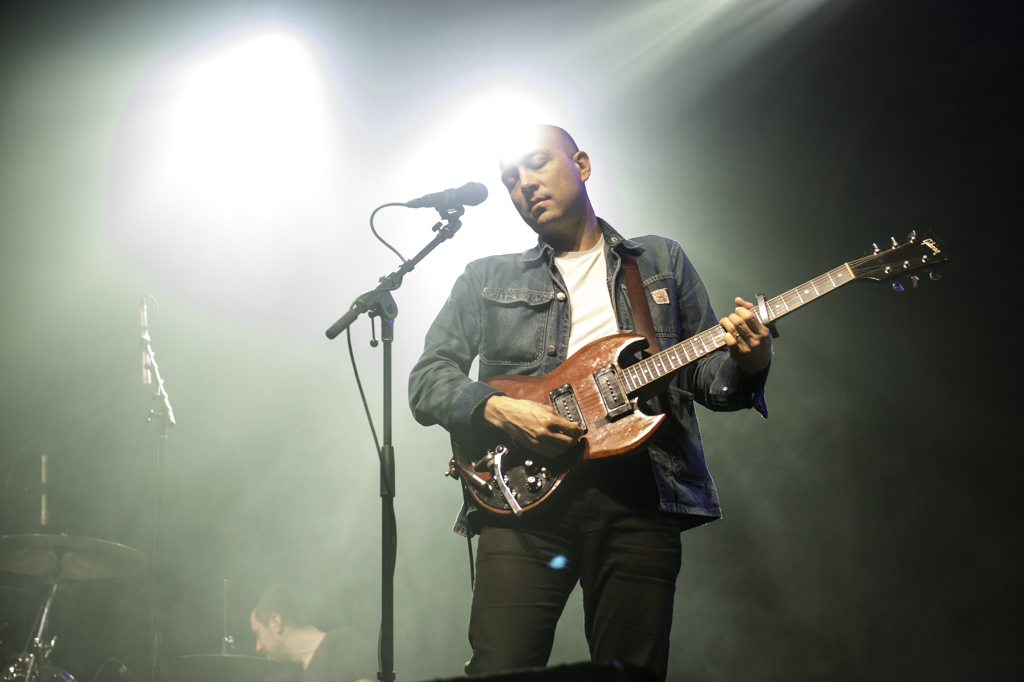 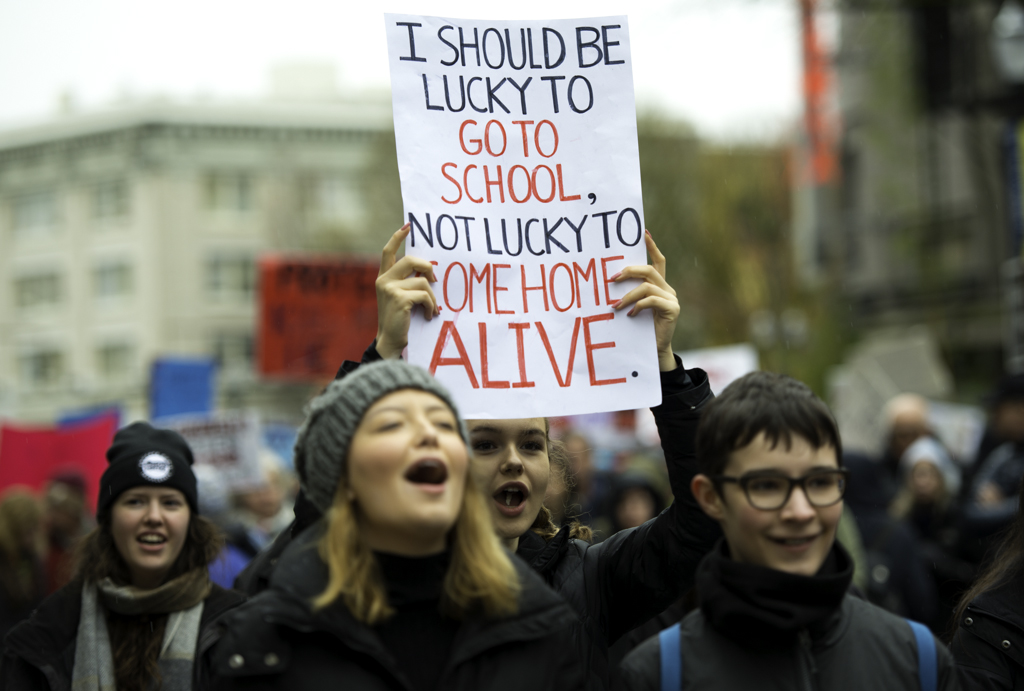 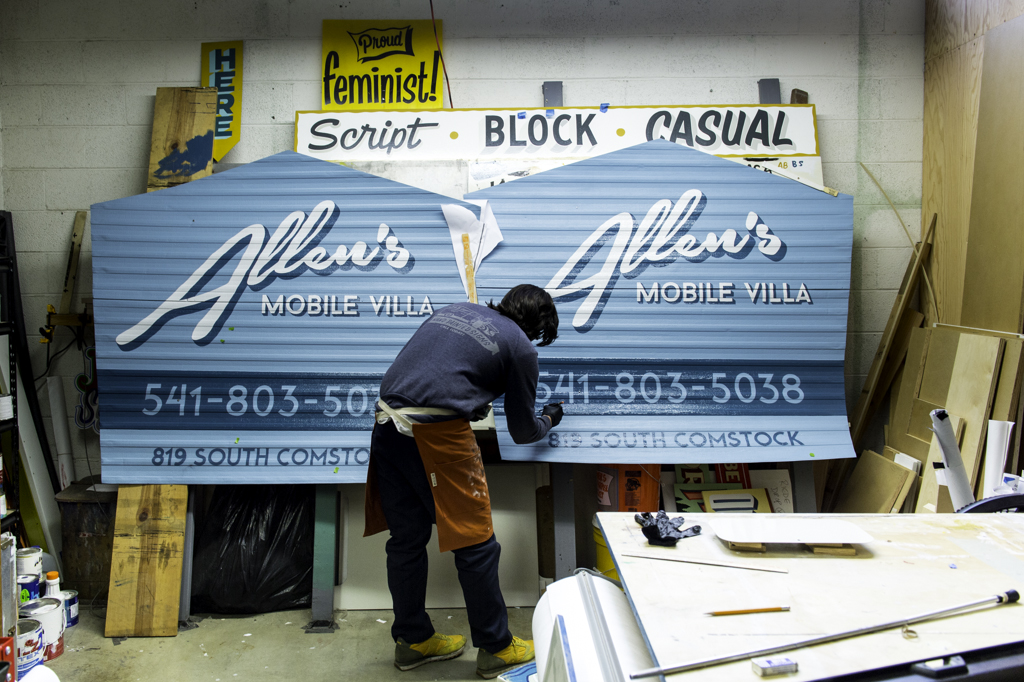 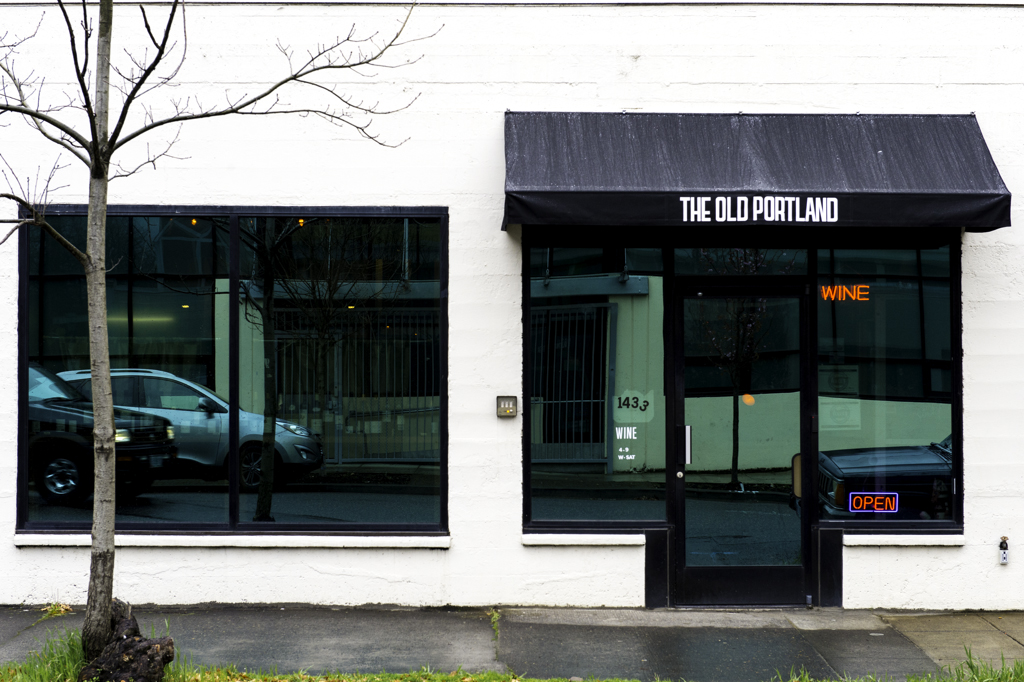 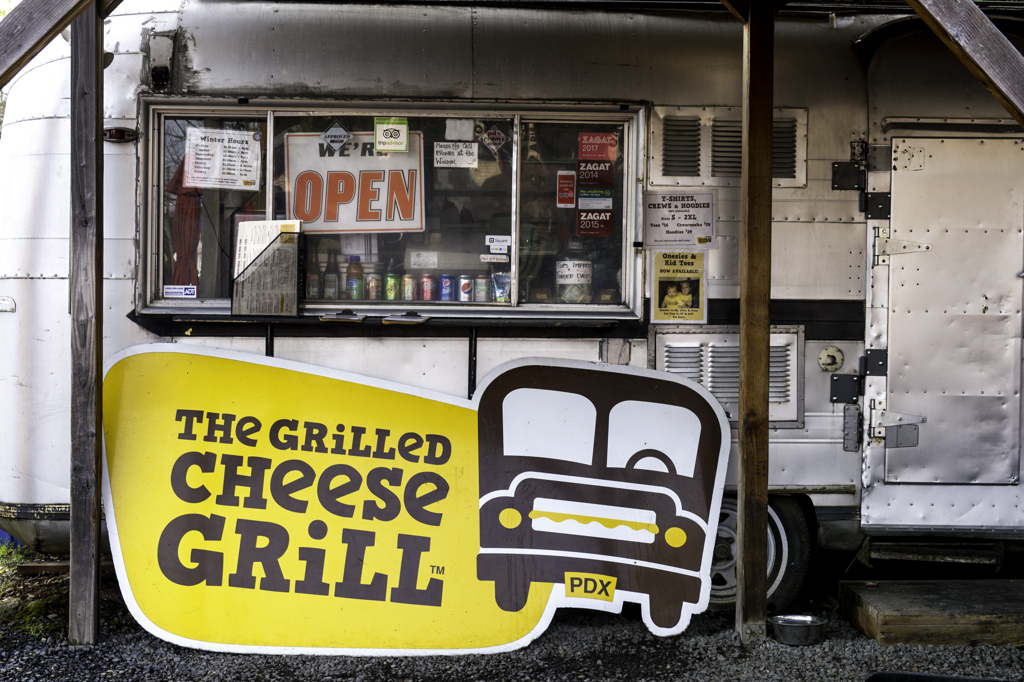 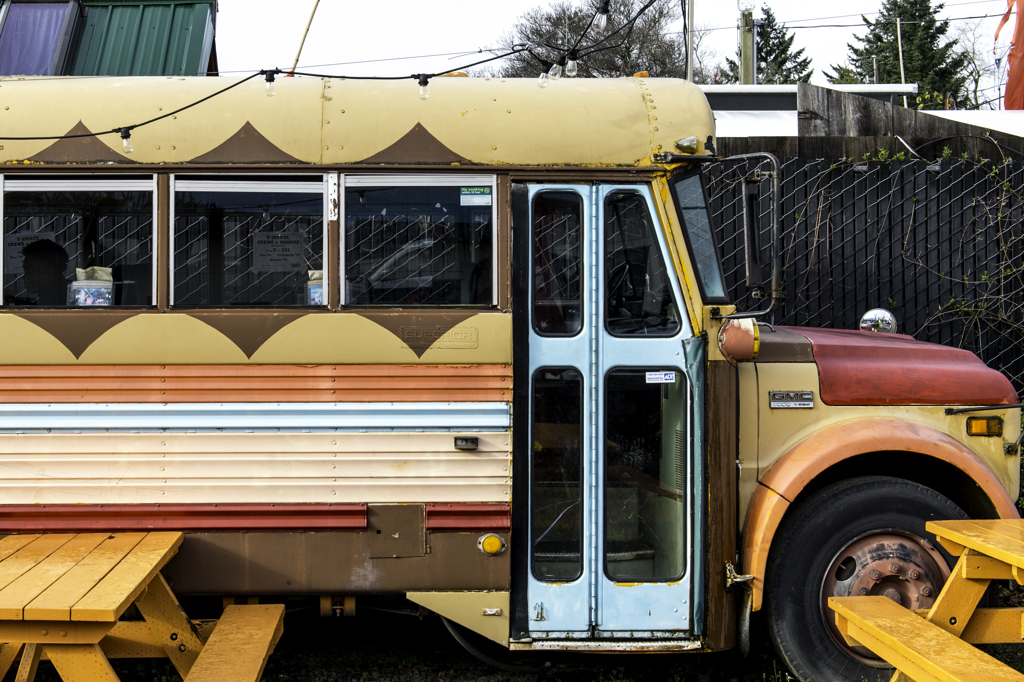 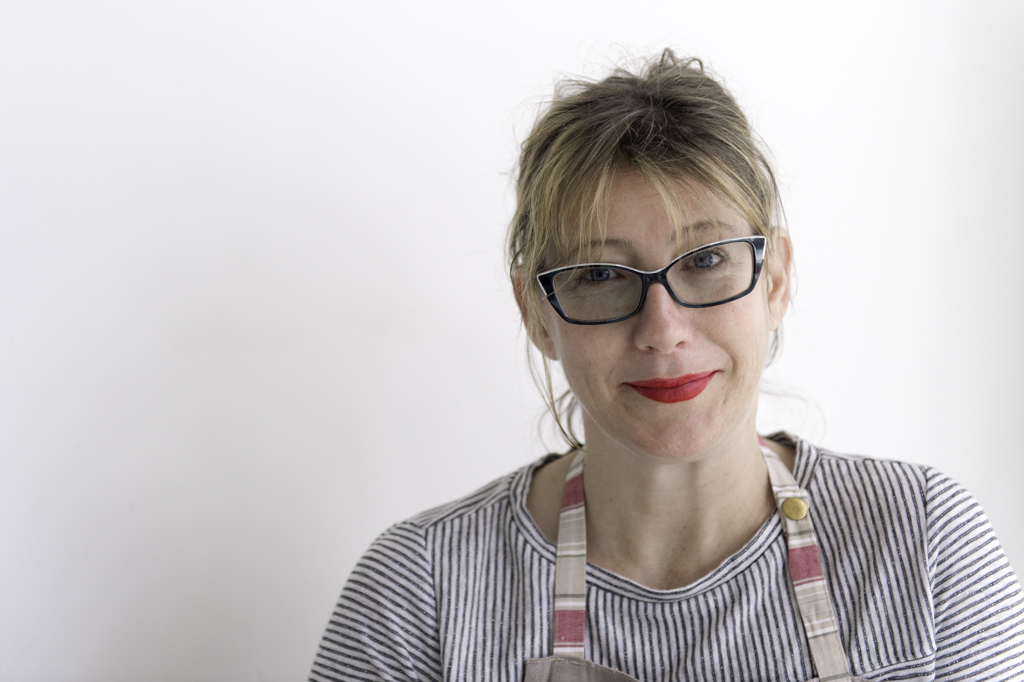 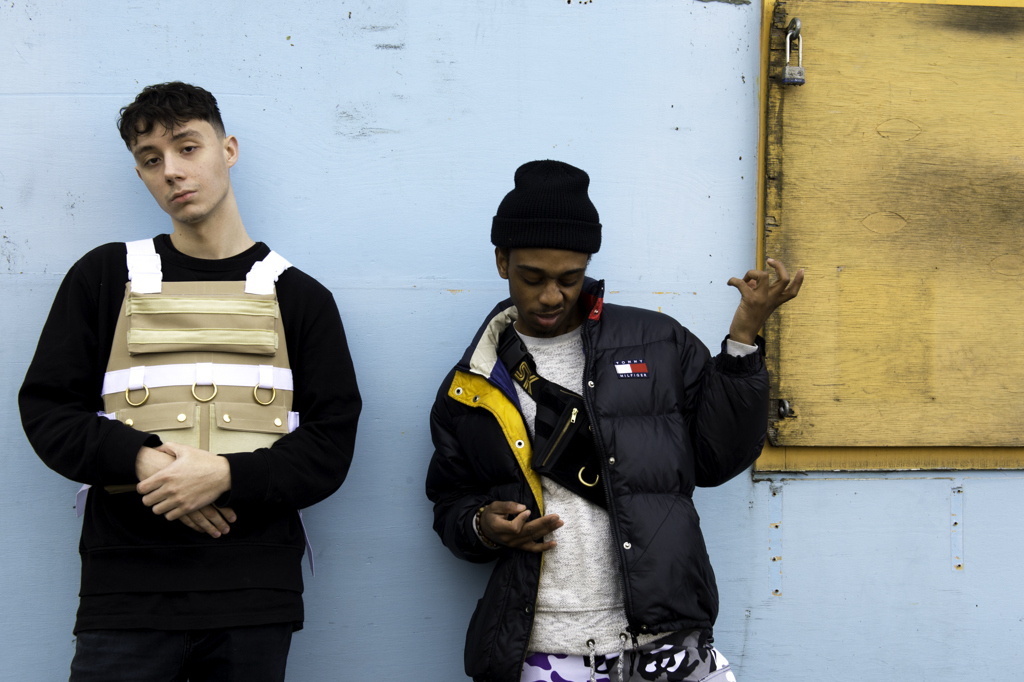 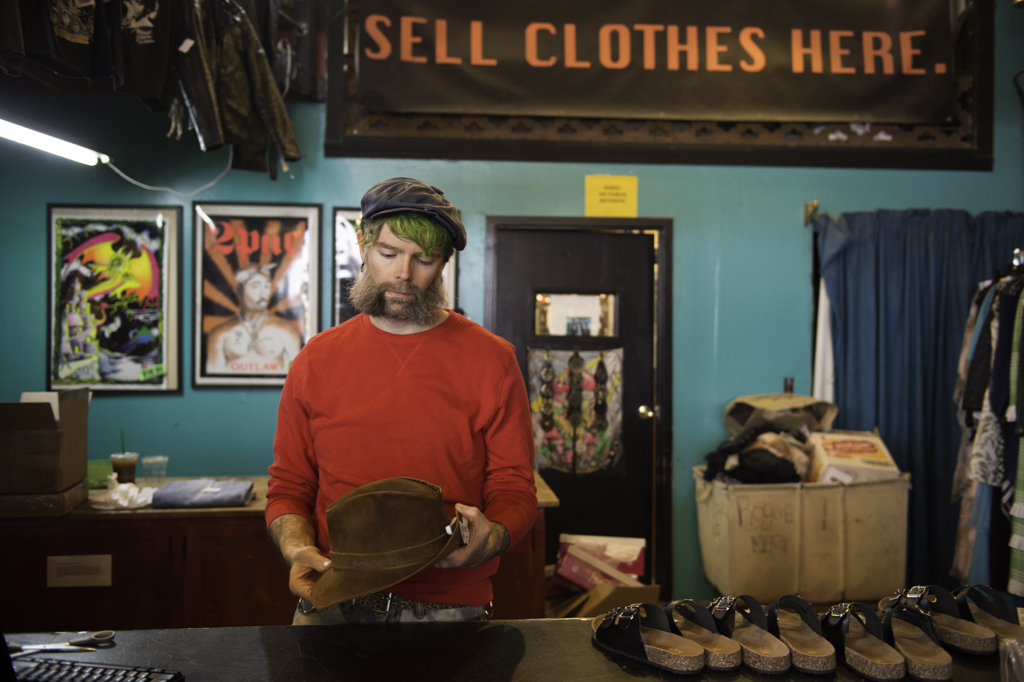 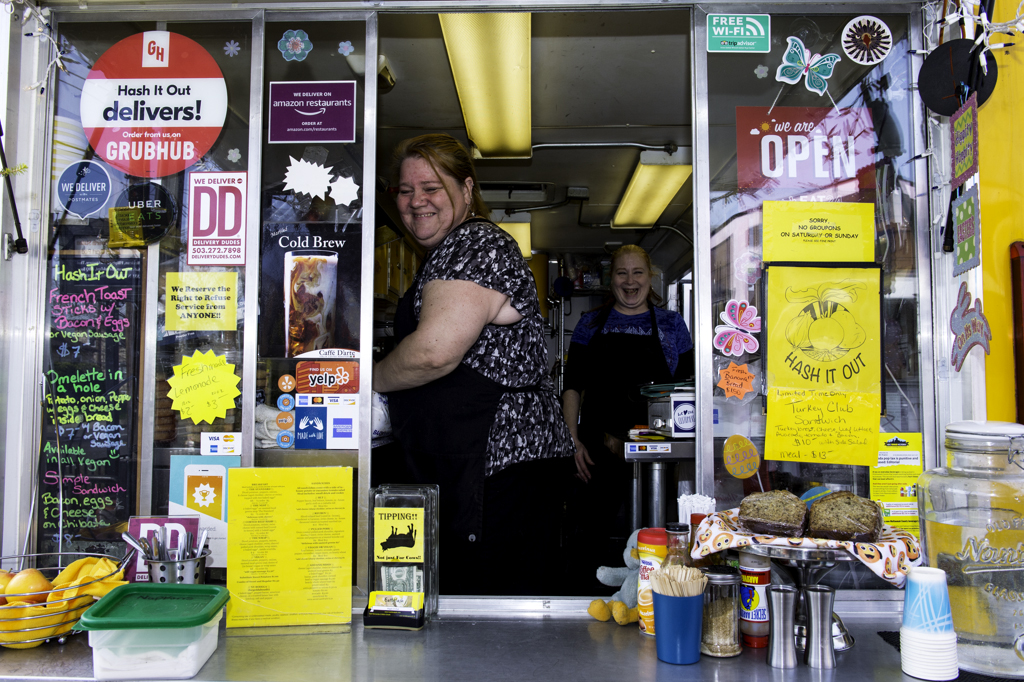 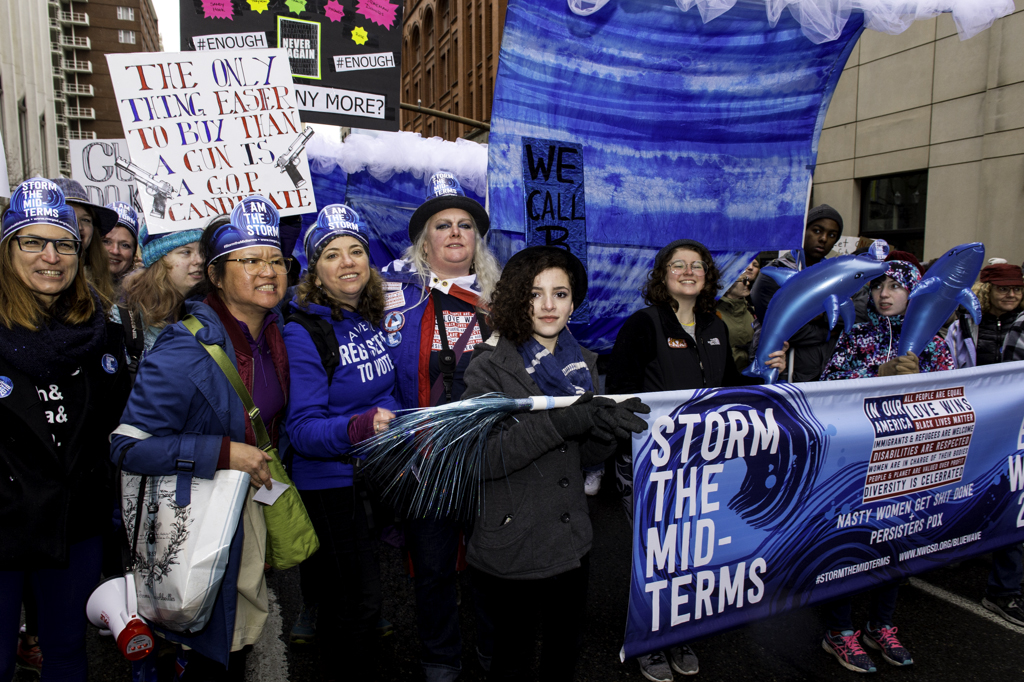 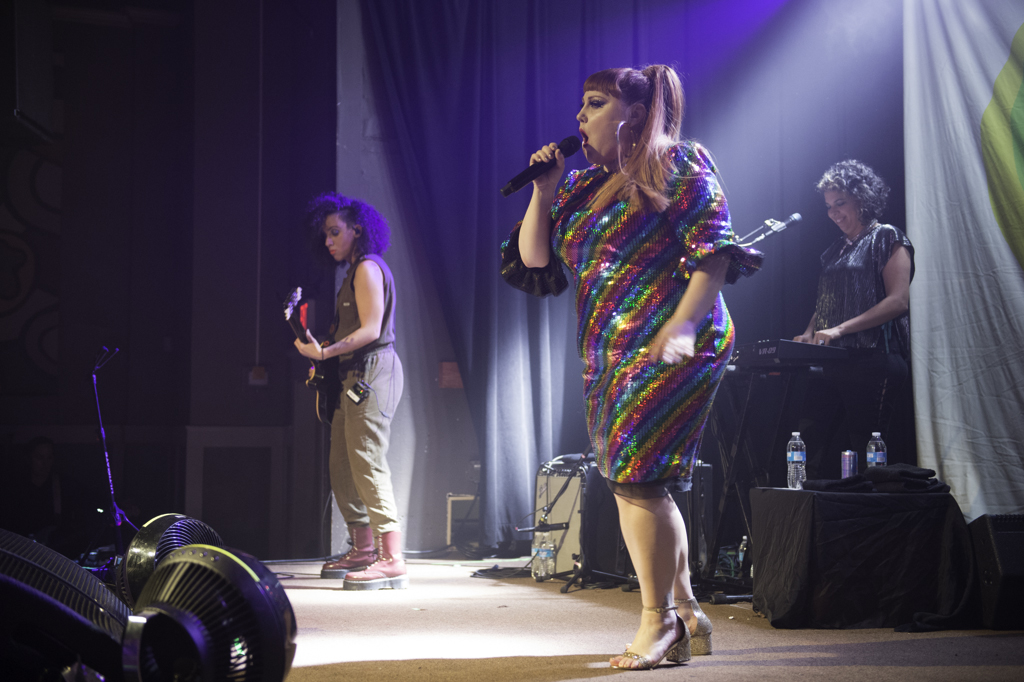 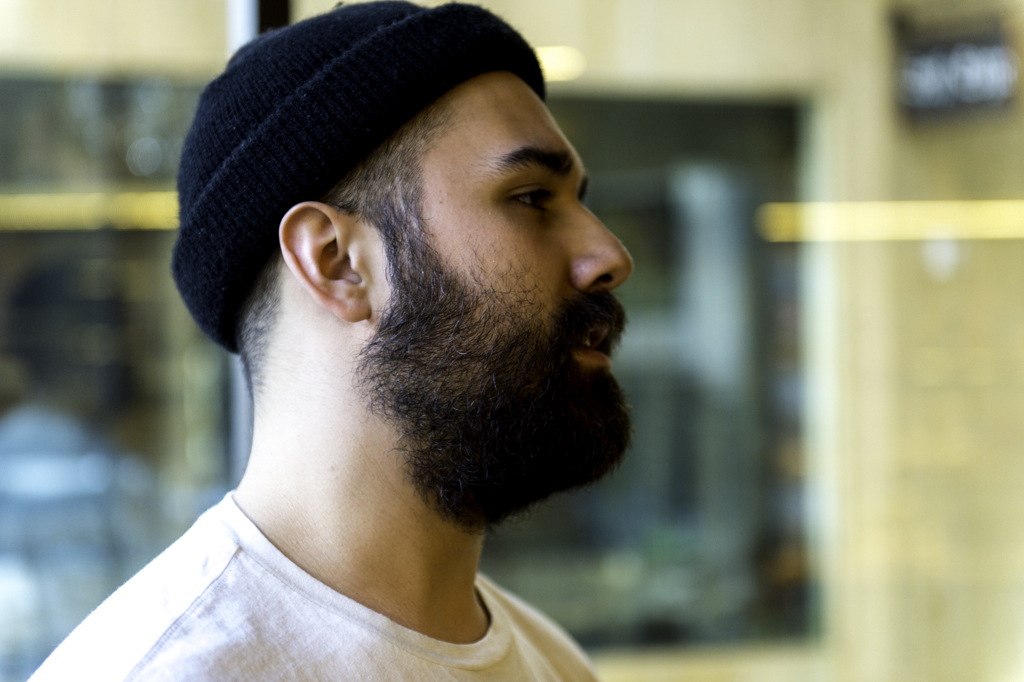 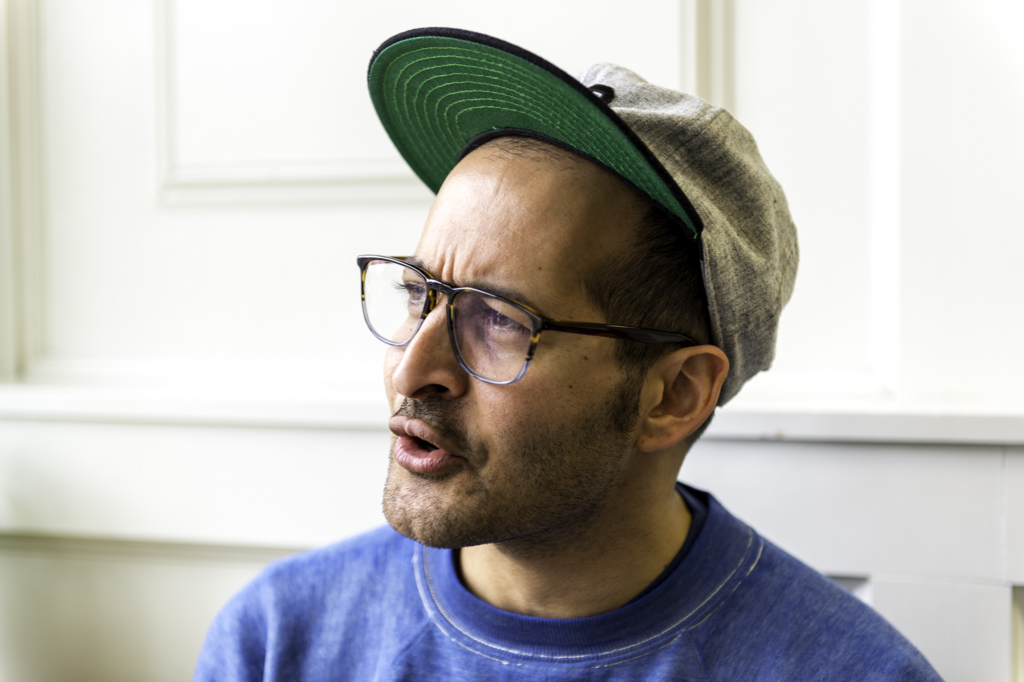 ”Portland Oregon, used to be the place 25 year olds went to retire, the New York Times once claimed, but as Zia McCabe, key board player for The Dandy Warhols, explains, “Before you had all the time in the world to be a hedonist, but that’s more difficult now in the new more polished Portland”.

As the final episode of Portlandia aired in April, I travelled to the city wondering whether the new more upmarket Portland still had its mojo now that the young dudes have had to buckle down – I needn’t have worried. Reeling with jet lag just off the afternoon flight from Amsterdam, Zia rendered me speechless when she brightly suggested a visit to a sex club – right now, this evening, “I’ll put your name on the door”, she says, like she’s inviting me to go ten pin bowling. “But don’t worry, I’m the DJ”, and “the Sanctuary’s vibe will be pretty much Burning Man, sex positive, consent based, and with no shaming”.

Portland is a quirky frontier town and survival in a place where every barista has a masters can be tricky. One option is to become part of the city’s thriving community of makers and creators. Recently I spent a few days in their company – the poets and musicians, the potters and cooks, the kombucha brewers and comedians who are bringing the future to new Portland.